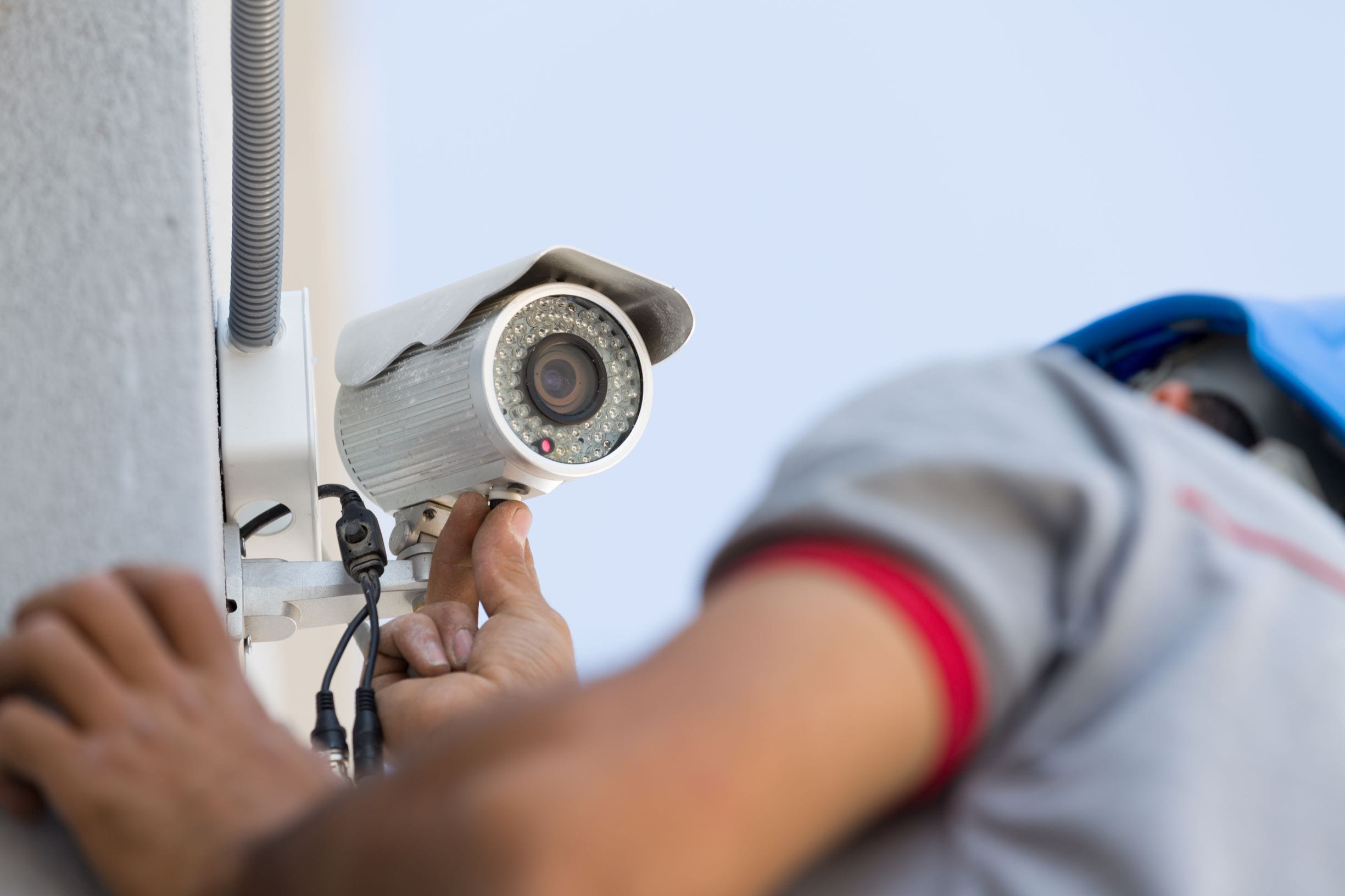 When it comes to today’s video surveillance, capturing real-time, high definition video images is the easy part; getting that video to a command center is where the real challenge lies.

Wireless video-surveillance systems are today a common and reliable tool in security, safety and law enforcement. Most are based on IP and Ethernet radio technology and are designed to stream video from remote IP cameras through a wireless network operating either using license-free frequencies (5GHz, 23GHz, 60GHz) or licensed frequencies.

A wireless connectivity expert can help you determine which approach suits your needs best and design and deploy the right solution. Joe Curreri is a Senior Solutions Architect with 20 years of wireless communications and networking experience. For additional information or to request a needs assessment, contact him at [email protected].