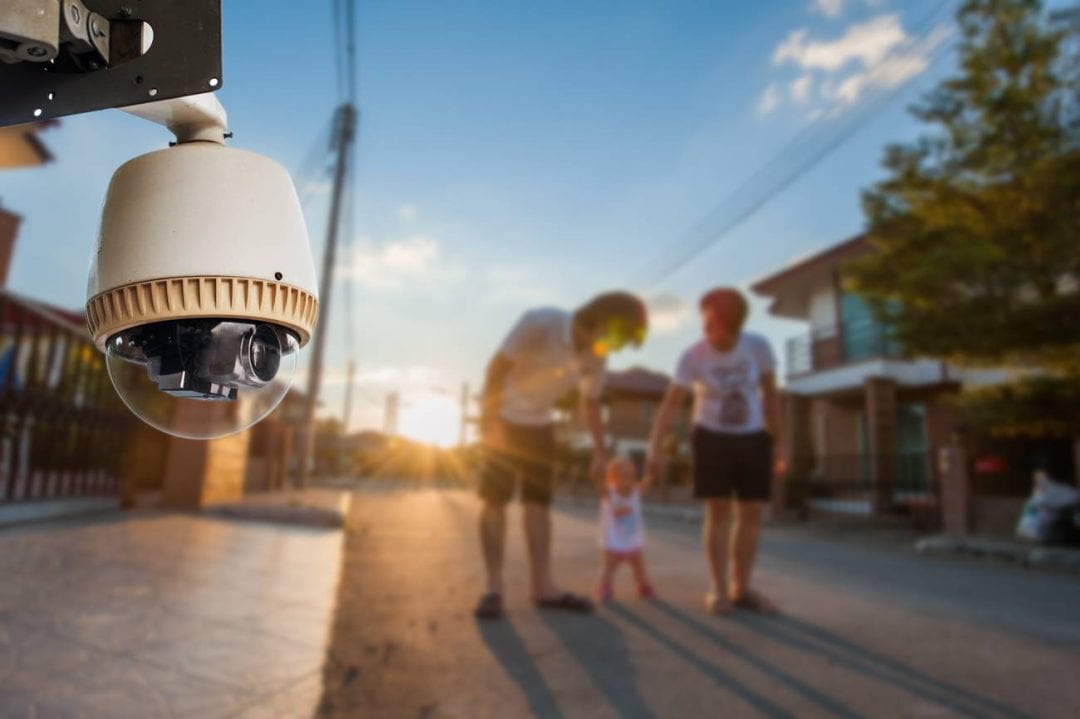 A North Shore Police Department (the Department) had a 25 node Firetide mesh network and 20 Bosch PTZ cameras for city surveillance. The system was over saturated and had radio frequency (RF) interference, which caused network outages, poor video quality and inconsistent recording to the video management system (VMS) server. As a result, the police officers could not count on the video to assist with their investigations.

SIGNET engineers were brought in to evaluate the system and determine if it could be stabilized to produce more consistent recording. During the evaluation, SIGNET performed a spectrum analysis, evaluated antenna types, documented received signal levels (RSL) and evaluated how the mesh nodes were connecting to each other at each site. Using their existing hardware, SIGNET engineered a solution that provided high-quality, reliable video surveillance over a wireless network.

The first phase involved segmenting the mesh network into two mesh networks. By changing out several of the omni antennas to directional antennas, changing frequencies and keeping the hop count down, SIGNET provided the Department with a stable network. This proved that a properly designed wireless network could be used for city surveillance. As the police officers began to increasingly rely on the video to aid in their investigations, SIGNET developed a multi-phased approach to increase the reliability of the system as well as expand the system – all within their budget.

The second phase involved installing several high-capacity full duplex microwave links to key locations as well as providing a reliable microwave backbone across the city. SIGNET worked with the city and school IT departments to create a dedicated VLAN over the city’s fiber network for the city surveillance cameras. The Firetide mesh network was then segmented in five mesh networks. This created a stable core to grow and upgrade the network.

SIGNET experts installed Milestone XProtect Corporate for the street and building video surveillance systems and upgraded all their cameras. To date, SIGNET has installed 68 point-to-point microwave links, three point-to-multipoint sectors, 120 cameras on the street network and 58 cameras on the building network.

The officers continue to be impressed not only with the clarity of the video that they receive but also with the consistency and reliability of the network overall. Whereas officers had routinely discounted potential video evidence due to its insufficient quality, they now prioritize reviewing the video system to seek footage for reports.