Are your security and safety protocols meeting your expectations? Know your options. 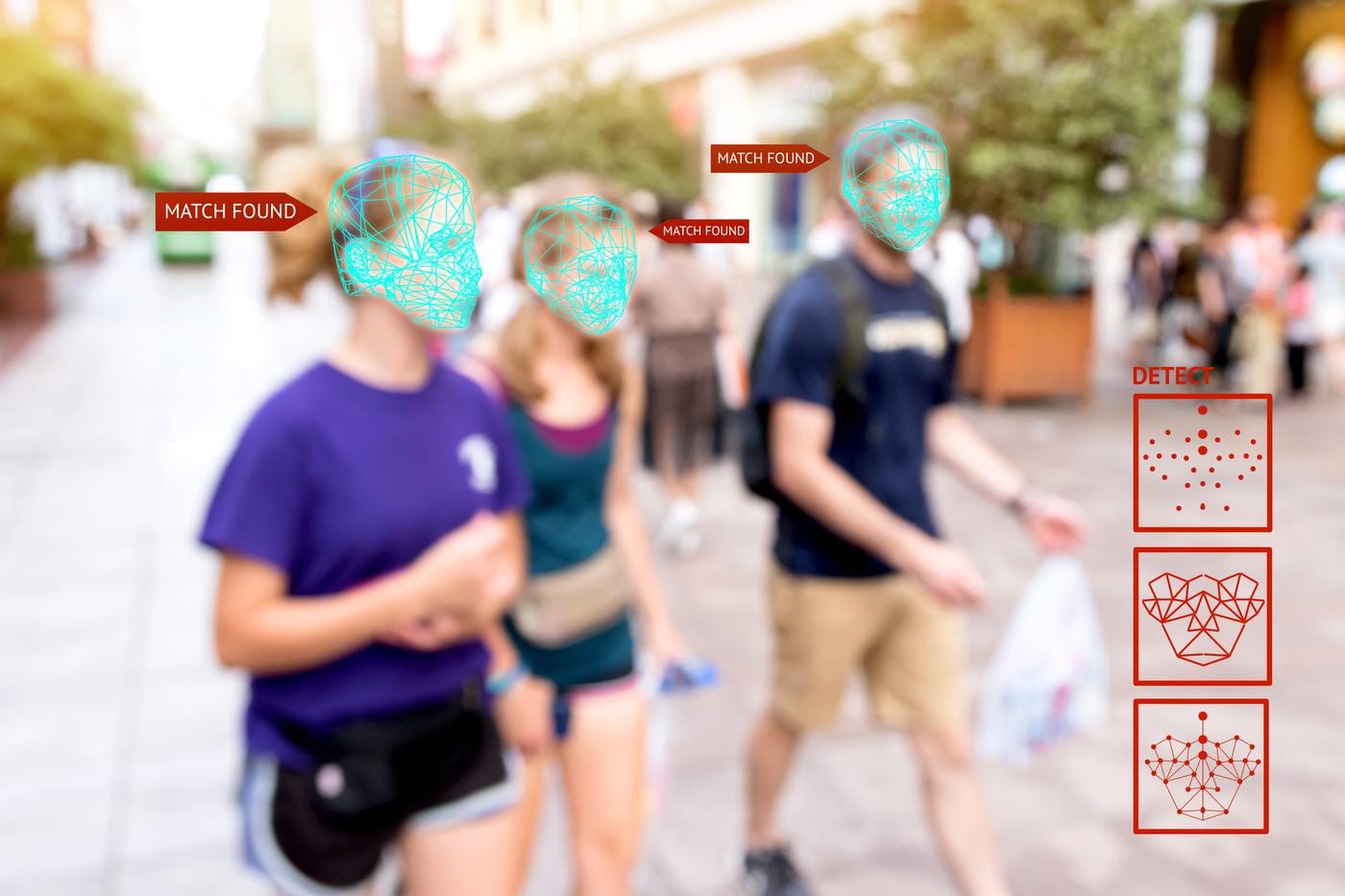 Vulnerability risk assessments are a common practice, helping ensure that security and safety protocols are meeting your expectations. As with any assessment, this type of evaluation gives you the opportunity to look over what you have and determine if any aspect needs to be modified.

Once you’ve done so, know that today’s security technology options are unrivaled:

Surveillance cameras
Surveillance cameras serve to heighten the physical security measures that one already has in place because it gives you a way to monitor and record things that might have previously gone unseen. They help guard the perimeter (parking lot, driveway) as well as interior hallways, stairwells, and other locations that might have limited visibility. In a commercial setting, these can be used to deter theft and monitor potentially threatening situations.

As far as physical security measures go, very few helps elevate physical security management more than surveillance. There are several options to choose from when it comes to surveillance cameras, and you can either go with AHD or IP cameras. Higher-end surveillance capabilities (like high-definition cameras) with unprecedented detailing capability are now available. With its 180° or 360° view, one camera can now do the work of several analog eyes, whether capturing an entire auditorium or the detail of an individual’s face.

Once reserved primarily for stable, high-security specifications only, video analytics are growing into mainstream use for not only gathering security-related, loss prevention information, but also to provide valuable data that can be passed along to end-user customers in detailed reports.

Using video analytics makes your surveillance system more efficient, reduces the workload on security and management staff, and helps you capture the full value of security video by making your IP camera system more intelligent in its work.

Video management software changes this system by using software to monitor your video feed around the clock, alerting you to activity so you only need to watch the cameras when something happens. This will help you best utilize your surveillance system, saving you time and effort.

Video analytics can be used for:

Discretionary Access Control is a type of access control system that holds the business owner responsible for deciding which people are allowed in a specific location, physically or digitally. DAC is the least restrictive compared to the other systems, as it essentially allows an individual complete control over any objects they own, as well as the programs associated with those objects.

Mandatory Access Control is more commonly utilized in organizations that require an elevated emphasis on the confidentiality and classification of data (i.e. military institutions). MAC doesn’t permit owners to have a say in the entities having access in a unit or facility, instead, only the owner and custodian have the management of the access controls.

Also known as Rule-Based Access Control, RBAC is the most demanded in regard to access control systems. Not only is it in high demand among households, RBAC has also become highly sought-after in the business world. In RBAC systems, access is assigned by the system administrator and is stringently based on the subject’s role within the household or organization and most privileges are based on the limitations defined by their job responsibilities.

Armed with this kind of data, building managers and owners can plan their safety and emergency plans around this, or even safeguard against inherent vulnerabilities. No matter the route that you decide to go with it, there is no doubt that access control systems can help you make your physical security measures more efficient.

Aside from understanding the benefits of upgrading your integrated security system, a physical security assessment also gives you the chance to figure out how to make these systems work for your building space. If you have sectors of your building that require more stringent access and verification methods, integrating access control systems is a necessity. Rely on an experienced security systems integrator to help you determine which specific technology elements are right for your needs.